In 2002, a new company had a simple idea- mail rental DVD’s to one’s home, rather than them trekking to the local Blockbuster outlet. That idea was so successful, that that company, in 2007, had another idea for home delivery of filmed product- offer it over the internet. They quickly started their own service – like the DVD service, called it Netflix, and it became a pretty quick success. By 2012, they were in the original programming business competing with HBO, Showtime, AMC , FX and the like. That original programming, mostly in the form of TV series, became water cooler fodder.

Netflix has grown to have over 200 million subs worldwide over the years, and is generally thought of as the preeminent “streaming service”, though Amazon and others might disagree. It has been a darling of Wall Street, being generally thought of as the best performing stock of the decade, and giving them an ungodly “market cap” –the number of outstanding shares in a public company times the share value-, making them an extremely valuable company.

This week, Netflix had a subscriber loss for the first time in the modern era- a little over 200,000 subs. That is roughly 1/10 of 1 percent of their subscriber base. Wall Street, in its inimitable way, panicked, and sold. All over 200,000 subs, which they prognosticated to mean that Netflix was, done.

I am here to tell you – and this is going to be wildly unpopular and I may be proven to be wrong in the long run – that Netflix is very far from being done. It is run by two very talented gentlemen, Reid Hastings, who mostly looks after the business side, and Ted Sarandos, who mostly looks after the creative. Hastings and Sarandos have to now look to develop new revenue streams, and they have announced several already. Some include cracking down on password sharers, building a games business, and the latest, following the model of many other of their 7 major competitors (HBOMax, Disney Plus, Apple TV+, Hulu, Amazon, Peacock and Paramount Plus): offering a less expensive version, but one that includes advertising. 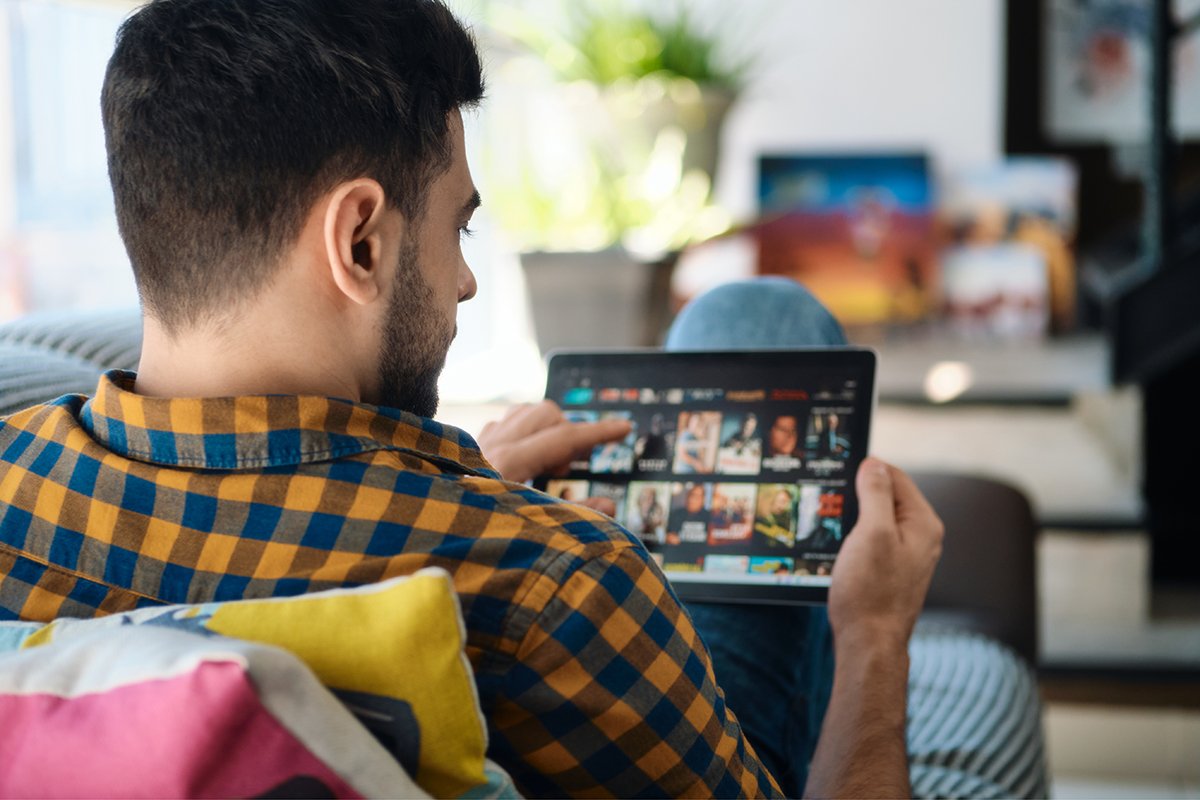 Once again, I proffer, that this is closer to the beginning than the end. There will be more. Do not underestimate this company. While Wall Street may be right about one thing, that all of these eight services cannot survive (a smaller competitor, CNN+ is being shut down as this is being written), and there are bound to be mergers and the like amongst them, Netflix will surely survive – and prosper.