For years now, since the invention of HBO and VHS, a film would typically open in movie theaters, then go to VHS/DVD approx 3-4 months following the theatrical date. Somewhere around that time, the film would also go to video on demand. HBO/Showtime/etc would follow roughly another 6 months or so from that point. This formula had variations over the years, but not drastic ones. These were called windows in the industry.

And then there was a pandemic. In early 2020, we were infected by COVID-19, and movie theaters were forced to temporarily close, changing the financial picture of the movie business perhaps forever. A relatively new phenomenon called Premiere VOD came about, where studio films of lesser quality or chance of success went straight to Video on Demand for a premium price of approximately $20 or so. The one major exception to this was Universal’s Trolls 2. While other studios pushed their bigger and better films forward on the release calendar, Universal tried something different, to much success they announced. And then something truly revolutionary happened: Disney, the most successful studio on the planet, made an unorthodox decision to skip the theatrical release of their rumored to be $200 million live action Mulan. They had something else in mind. 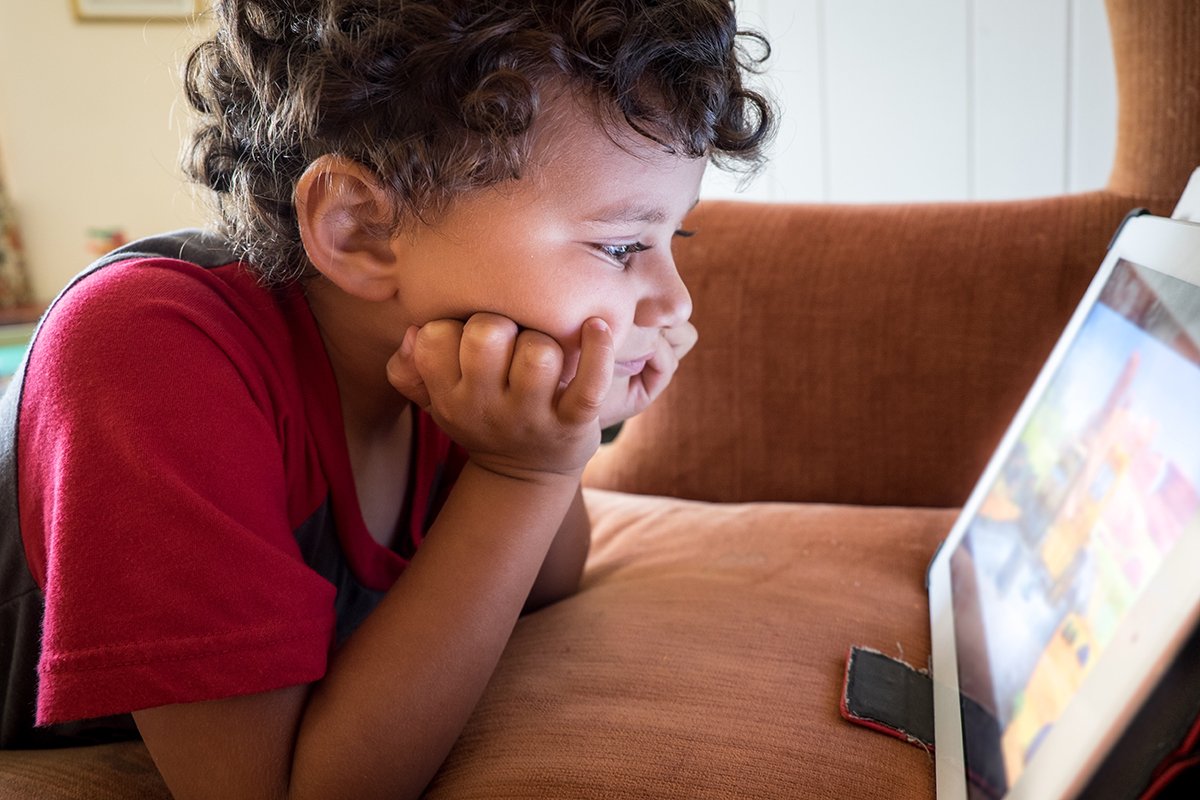 Let’s step back a moment to around 2008 or so, when a company called Netflix, which had already somewhat revolutionized home entertainment by coming up with a plan to mail DVDs to people’s homes (to be returned when watched), became a Network of sorts, by inventing a technology where films and TV shows would be delivered over the internet and watched more or less like TV for a monthly subscription. Flash forward to 2019, when  their subscriber count reached over 100 million, Disney started to take notice, and then launched their own Disney Plus, which at the moment has already cracked the 100 million subscriber count worldwide – in only 9 months!

Now the war was on. A recent Disney acquisition, the filming of the hit Hamilton stage musical, had sold for $70 mil worldwide, an astounding number for an outside acquisition. Surely they had big plans for it. Theatrical, or if not, something big.

They did. The hit musical debuted on none other than Disney Plus as part of its regular programming for no special fee beyond the monthly $6.99/ month retail price in the summer of 2020, and it was a hit. Some attributed this to its coincidental timing with the Black Lives Matter movement, but either way, history had been made. But it was nothing compared to what was about to happen.

Disney, despite its deep plans for, and investment in Mulan, would wait no longer, and in August 2020, they made movie windows history, perhaps like none before. It was announced that Mulan would go to Premiere Video on Demand for approx $30. But if they hadn’t shaken up the industry enough, there was another wrinkle to it. Instead of following the usual tact of distributing VOD through cable and satellite systems as well as over the internet through Apple’s iTunes among others, they would wholly distribute it themselves – through Disney Plus. One would have to be a subscriber to the streaming service for a monthly fee of $6.99, and only then would they have the ability to buy Mulan for around $30. The release would come later in the year, but was expected to be a hit, a boon to Disney Plus, and maybe even to the company. 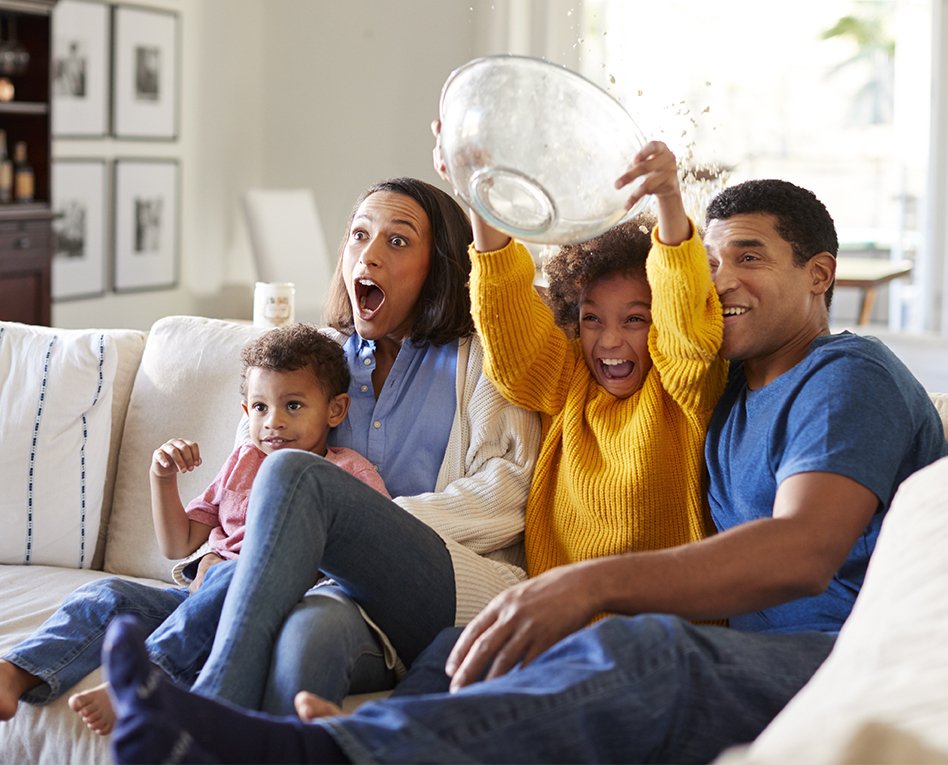 As the song goes, The Revolution is Being Televised. With the pandemic still very much a part of our lives, theatres only threatening to open, no one knew what was next. But history had truly been made.