While we fight our way through the myriad of issues that have been cast upon us in 2020, forever affecting film and television, we must remind ourselves that production will come back, and soon. The world has not changed so much that entertainment disappears. So make your plans accordingly.

Why not be a part of it? There are two basic ways to get a film made:

1) through the studio system and

You may be tempted to choose option 1, but know that there are innumerable barriers and most importantly, the project will generally be out of your control, as you will have likely optioned it to a studio or big producer.

But option 2 is a different story. While the challenges will still be innumerable – if it was that easy, everyone would be doing it –  in this scenario, you will be in control of your own destiny. The one drawback is without a pre-sold SVOD (think Netflix and it’s competitors) or a TV deal for your film in the US, you are relying on a theatrical release. Which  is not a slam dunk anymore given that the independent film exhibitions may not be in perfect shape to say the least, once the theatres begin to open this summer. But if you can put this aside for the moment, let me show you a way to get a film made under your control. If it’s at all decent, there will be an outlet or platform for it.

There are three, and only three, basic categories of independent film production financing.

And they can be memorialized by this simple acronym: PES:

P – for presales with banking

E for equity and

There. You are done. With a little further explanation, go make your film! Keep in mind, what you are about to read is simplified for this discussion 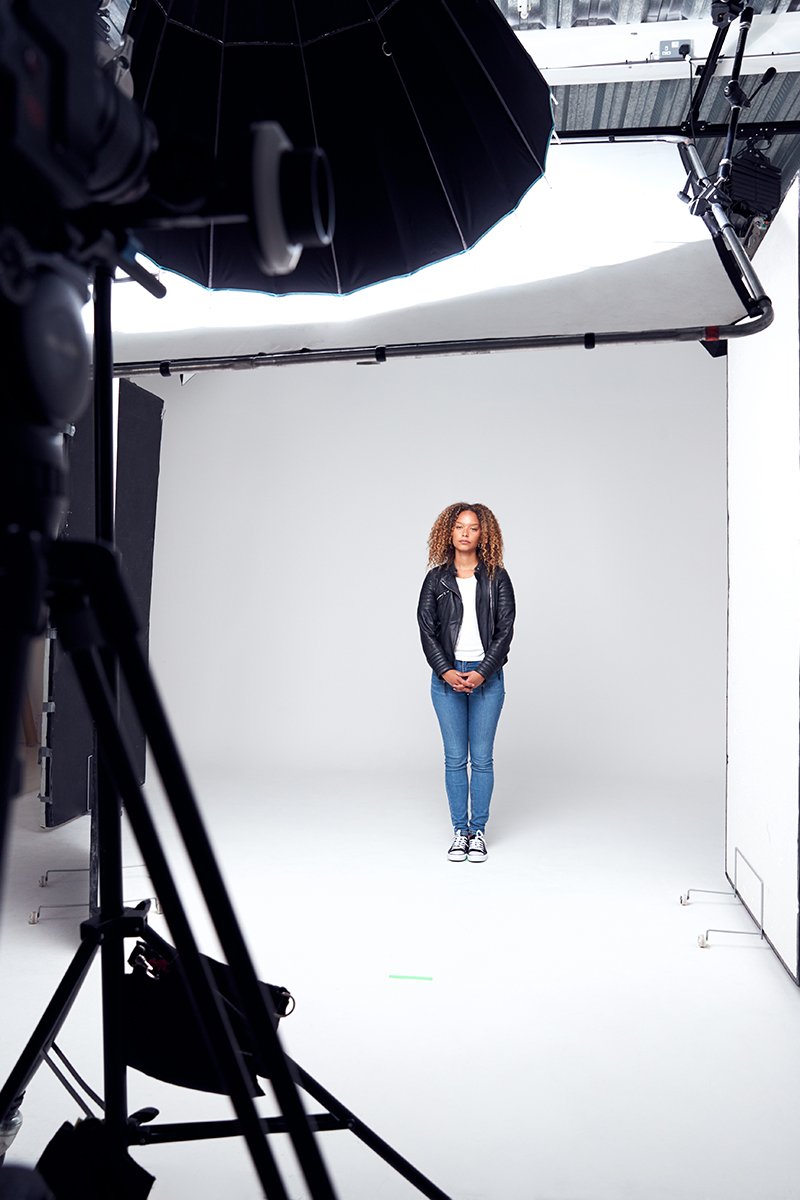 This is the hardest of the three in getting your independent film financed. In order to obtain presales, you must have a package.  How do you get a package? This is what separates the men from the boys and the women from the girls. First you need a good script – good enough to attract talent. Getting a good script is an art form unto itself, and probably the subject of a separate article. For now let’s say you have one. Next, you need the wherewithal to get that script into the right hands, meaning the people that control the talent,  the director and at least one or two stars. Again, this is probably information for a separate article, so let’s say for the moment that you somehow are able to attach a sellable director and lead actor or two to your package(?). By sellable, I mean strong enough to make presales with. 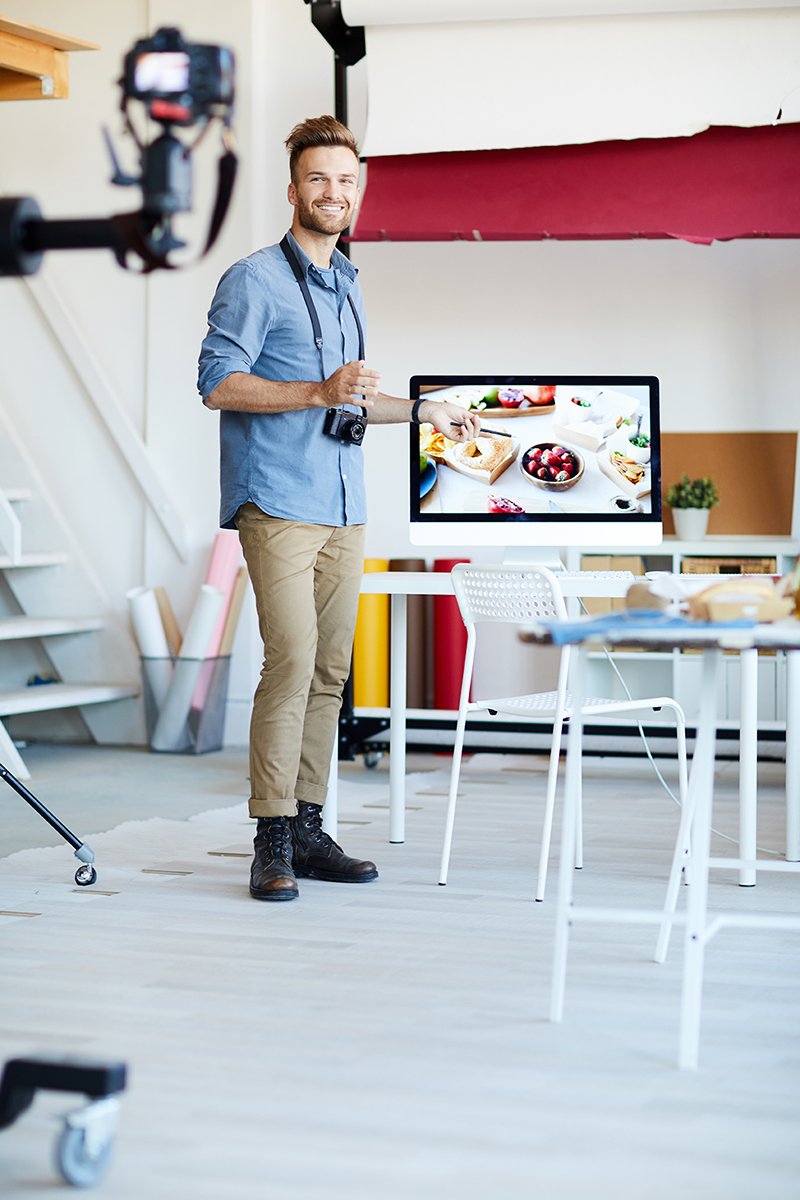 Before we continue, let me explain presales a bit. First rule of presales in production financing: try to make them out of your foreign rights and leave domestic open. If you do this, and the film is good enough to make it into the Toronto or Sundance film festivals, you are possibly in line to make a profit, maybe a lot of profit, something that is no easy feat. Second rule of presales: it’s hard. If you can make 2 or three of them, you are doing well. And why do all of this to make so few? Because if you make the right ones, you could have hundreds of thousands (if not millions) in financing, with the rest of the world’s distribution rights open for future sales. That’s a good thing.

When you make presales, you need two things to convert them to actual cash. First, it is unlikely you can make this sale yourself. You need an expert, also known as a foreign sales company or foreign sales agent. They have the connections and selling ability to make those presales for you, and they will often do so at one of the world’s premier film sales markets like the market that accompanies the Cannes film festival. (Which they are holding virtually this year). The presale is in the form of a contract, though. This is because the distributor won’t pay for a film that hasn’t been made yet. It will pay when the film is delivered (subject of another article). So how do you find your way out of this conundrum? The two B’s of course: bank, and bond company.

There are banks that specialize in independent film financing, particularly lending against presales. They often give you the full value of the contract, and if not, close, dependent on the payment track record of the particular distributor. But there is one thing they need, the second B: a completion bond. There is even a third B, budget. But we will get to that in a moment.

A completion bond is an insurance policy that guarantees for the bank that the film will definitely be finished. This means that as a producer, if you get into trouble during production, it is conceivable that the bond company may take over the picture. But this is absolutely a worst case scenario. They don’t want to do this, preferring to just help keep you on track. Once they do their job, and the film is finished, the local distributors will pay – pay the bank that is, because they loaned you the money, and that has to be paid off. Confused? It’s complex, but very doable once you get it down.

Anyway, that is a route to acquire perhaps a quarter or third of your financing, and as I said, it’s the hardest part. Now comes the easy part, somewhat.

E, which stands for equity.

This is simply investment capital that you, as a connected individual, are able to access.  Easier said than done, and probably the subject of another separate article. Let’s say for the moment that you can acquire this capital through friends, family and financial connections. How much do you need? Good question. Remember, I mentioned budget as one of the Bs above? Before you start this entire exercise, an independent producer takes their script and has it budgeted out by a production manager. Then you have some idea what the film will cost. Are you done with this part? Not by a long shot. You now vet the total cost of the budget quietly with industry experts you can access. The rule of thumb today is that  a film budgeted between 2 mil and 20 mil is hard to recoup. Why do you want to recoup? To get your investors’ money back to them so they will finance another project for you. And to give yourself and your team a chance to profit from this venture. And finally to honor your commitments and build a reputation as a producer who delivers.

Once you have vetted and rediscussed it with the person that has done your budget, you’ll know approximately what you need to raise. Let’s say your budget number is $2 mil. Now we finally come to the S portion of our discussion.

As the category is called, it generally refers to economic and tax incentives provided by a city, state or country, where a significant portion of your budget is provided – and does not need to be recouped – in exchange for you physically shooting your film in that geographic area. It is not unheard of to get 30 percent or more of your budget this way. Say you make a deal with a state to shoot there in exchange for 30 percent of $2 mil. You have now raised $600k, which leaves you with only $1.4 mil to recoup. Now let’s say your presales are 400k, leaving you with $1 million to raise in equity. Your bank will finance your presales and possibly your subsidy, and let’s assume you have the wherewithal to raise 1 mil. You now have financed your movie, and while there are many other details we won’t discuss here (like recoupment), congratulations! You can start the process of pre-production. 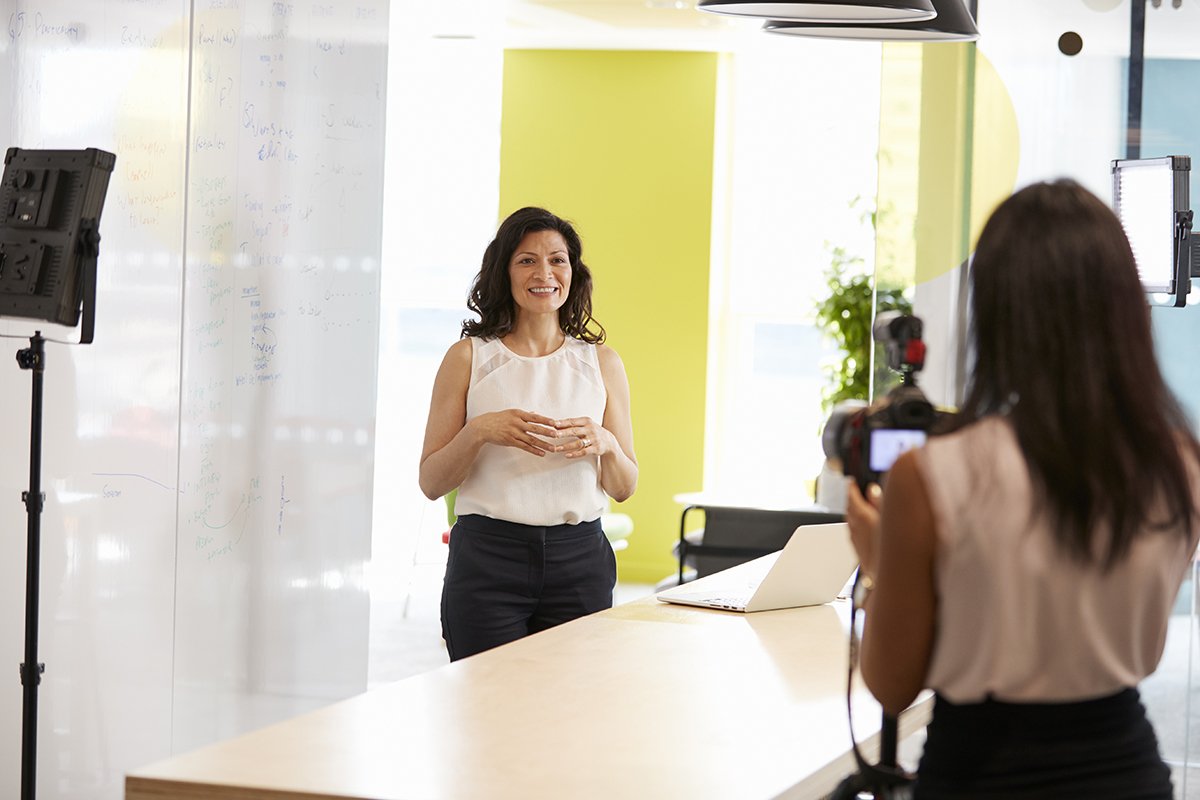 If this doesn’t sound easy, it’s not. But if you are the kind of producer who wants to control your own destiny, then the independent 3 step PES method is definitely for you.

Let’s talk more about your financing needs and how I can help you with the PES method . Please call me.